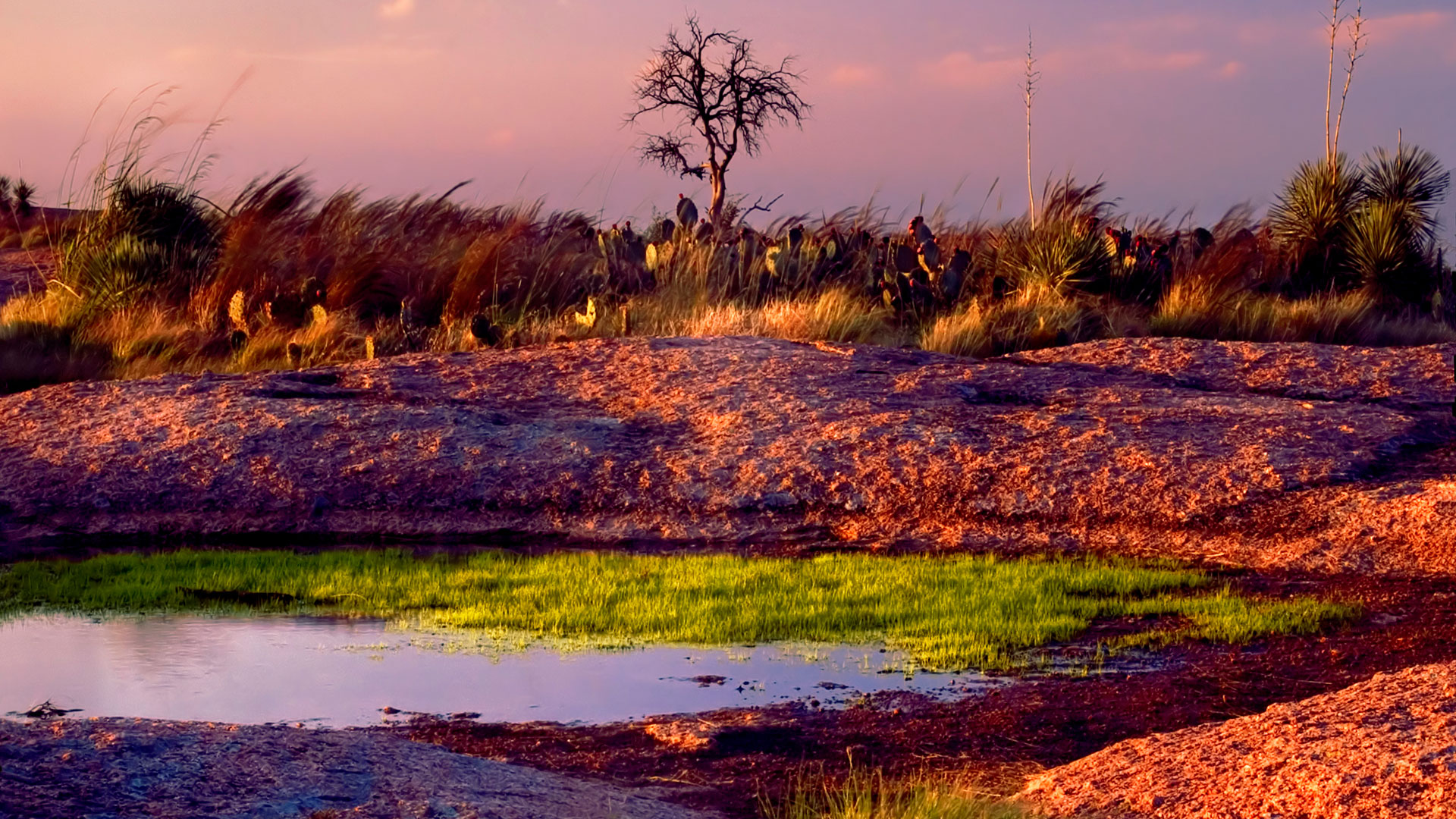 Many different factors may affect the outcome of a speed test. You can only obtain a valid speed test by connecting a desktop or laptop computer directly to your router with an ethernet cable (a non-wireless connection).

Cellular phones, tablets, connected televisions, and gaming consoles (such as Xbox, Playstation, Nintendo, etc) are unacceptable for running speed tests and will, more often than not, return an incorrect result.

In addition, programs running in the background on your computer often affect the result of a speed test. These are often automated programs run as background processes, and you may not be immediately aware of them. If, for example, you have the up to 15Mbps plan and a background update is running at 8Mbps, the most you can expect to see on a speed test is 7Mbps.

Test your connection directly to Speed of Light Broadband: